Miriam Yupanqui is building a movement to transform East Palo Alto into a place where every resident thrives. A thriving community is one where everyone has a place to call home, a living wage, and the same opportunities for success we see across Highway 101. In her words, “President Obama once said that no one who works 40 hours a week should live in poverty. In East Palo Alto, people are working 60 hours plus per week and living in poverty. We are building leaders in our community to change that.”

Originally from East Palo Alto, Miriam is thrilled to be back in her old stomping grounds. Miriam attended College Track and graduated from Carlmont High School. She received her B.A. from UC Berkeley and her M.P.A. from the University of Southern California. Miriam served as a Board Member of Nuestra Casa prior to being hired as the Executive Director. Miriam also has vast experience working in our communities and program evaluation. Before Nuestra Casa, she was a Program Manager at Family Connections in Redwood City. There she developed and implemented their Young Scholars Program. Connect with Miriam on LinkedIn. 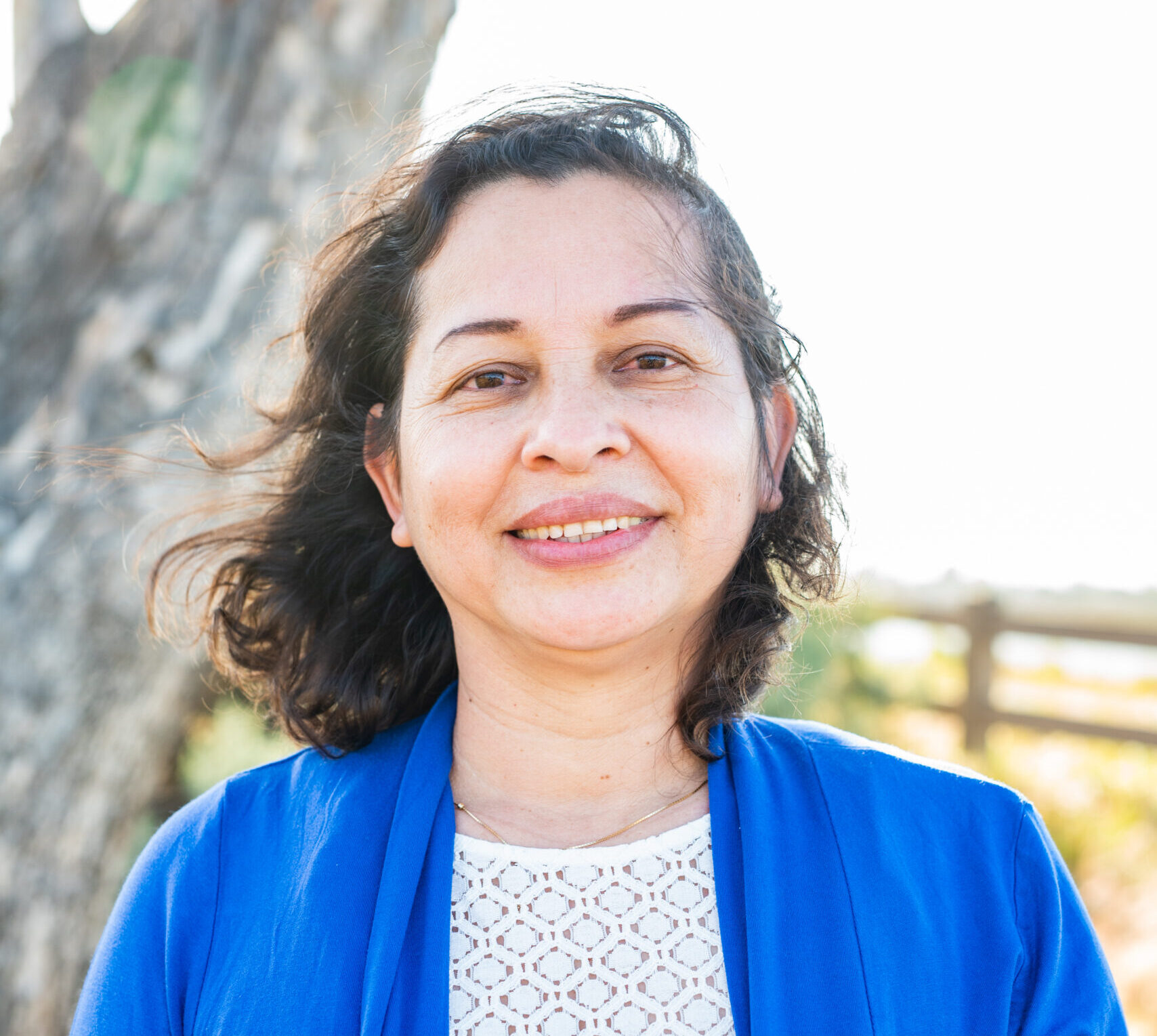